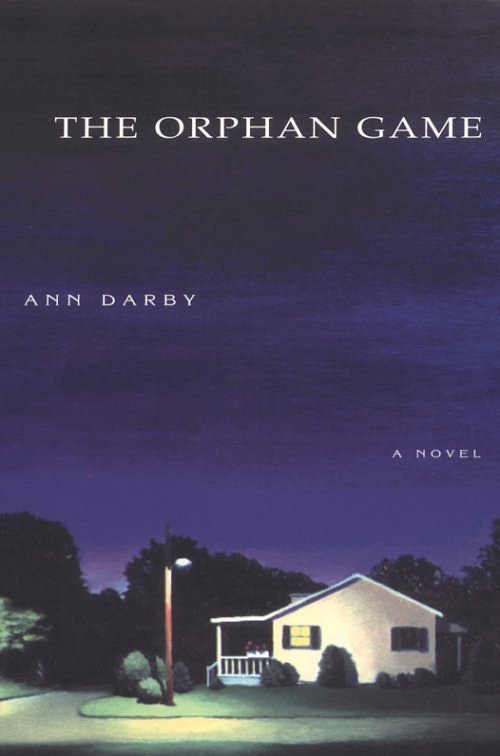 If you wish to purchase a copy, click Amazon. 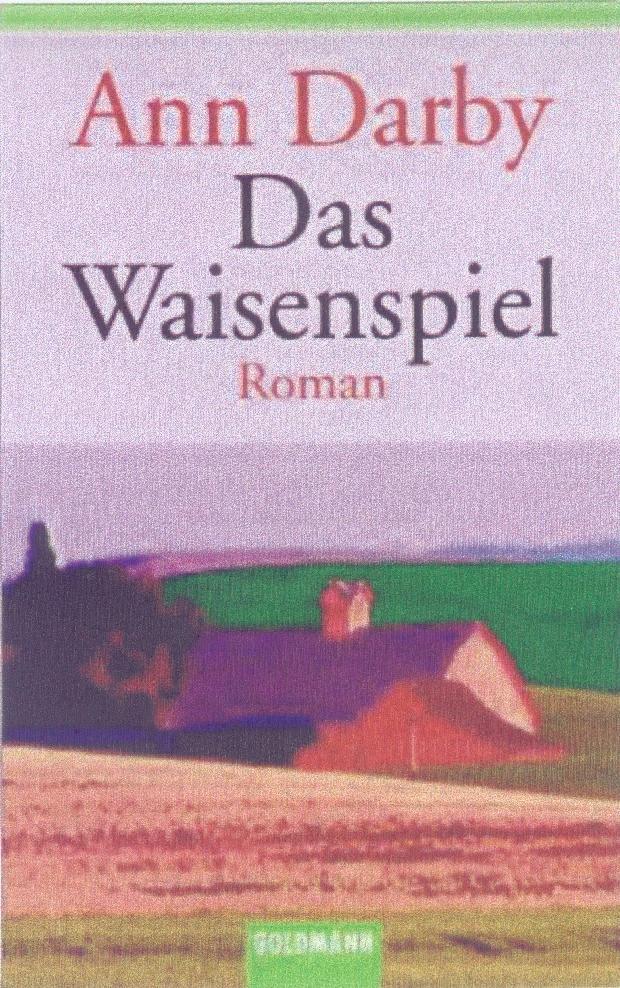 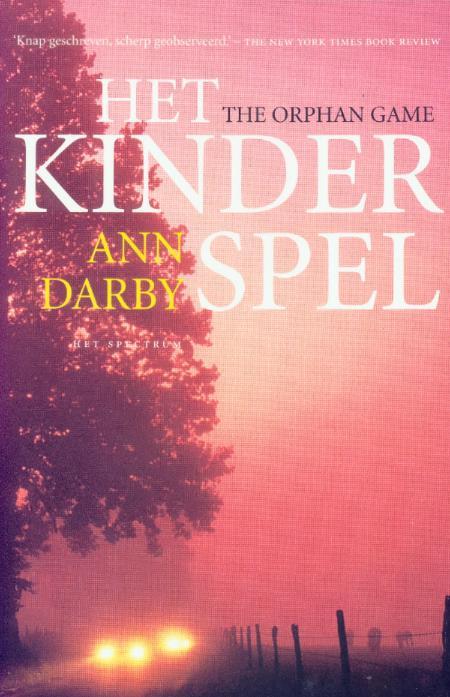 . . . The Orphan Game tells the story of a young woman’s passage, from the troubled family she’s longing to escape to the “family” she struggles to create when she is forced into an early adulthood.

As the war in Vietnam escalates and as brush fires blacken the California foothills, the Harris family shatters and is driven to find new ways to live with one another. With an intimacy immediate and true, The Orphan Game portrays the powerful love that not only binds a family but can also break it apart.

Set in a quiet Southern California town in 1965, a town where the rules of the fifties haven’t quite departed and the new mores of the sixties are fast encroaching, this rueful tale is told in the intertwined voices of three women: Maggie, the young woman struggling to define herself; Marian, the mother who must relinquish her; and Mrs. Rumsen, the childless great-aunt who cares for Maggie when her mother can’t. As each woman tells her tale, it becomes clear that each has, in her own way, played the orphan game--taken the risk to leave home, to claim her life, and, above all, to be loved.

Darby Writes One for the Ages

Susan Campbell for The Hartford Courant

Good writing stays with you, like a marvelous meal you still talk about days later . . .

Ann Darby's first venture into novel writing⏤her short fiction has been published all over⏤is just such a repast. There is a quiet and controlled grace to her writing. Mostly through the eyes of Maggie Harris, a teenage girl in trouble, we see a world in transition, a time of questions without answers, and a young girl's very poignant pain. We see our world, in fact. . . .

A few years ago, when I read That Night by Alice McDermott, I had the impression that I was in the hands of a quiet master of the language. I finished the book and immediately started it again. The second time through, I searched (unsuccessfully) for seams in the prose or flaws in the characters. I found neither. I did the same with Darby. I closed Orphan Game to open it again and search for the wires and strings that held it together. I found nothing so temporal. This is a marvelous writer at work. Darby's world is seamless.

. . . Darby gives us something more significant: a look at what happens at a crucial moment when society's views on so many subjects⏤a woman's sexuality, maternity and paternity, the nuclear family⏤are radically changing. . . . Many of the novel's images⏤brush fires and driving, for example⏤are as central to this story as they are to California. One of the loveliest is dancing, performed mostly by Maggie's great-aunt, Mrs. Rumsen, who was rejected by her own family long ago and forced to fend for herself.

. . . the language hits just the right note . . . Darby takes the kinds of chances that make her resemble Jamie doing trick dives. She constructs each line . . . Some of the novel's best lines (''You're a girl who does it, who does it, who does it,'' Maggie tells herself early on) attain a rhythmic intensity and power through their very simplicity.

The novel's ending is startling, and it's a measure of Darby's skill that it also feels inevitable. Her book has many smart things to say about adolescent girls and pregnancy, but it makes just as many shrewd observations about fathers and sons, about the American obsession with staking out territory, both visible and invisible.

Valerie Sayers, a professor of English at the University of Notre Dame, is the author of five novels.