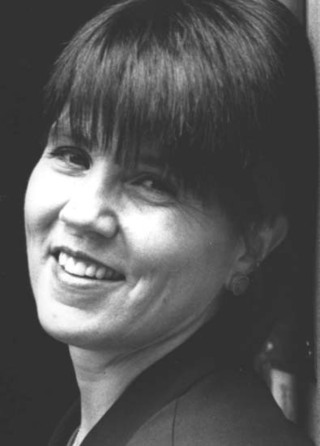 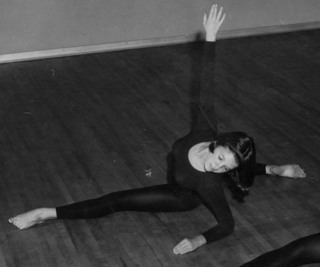 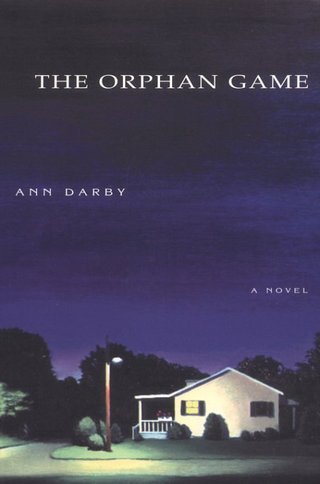 If you wish, click here for Amazon and here for Barnes & Noble. 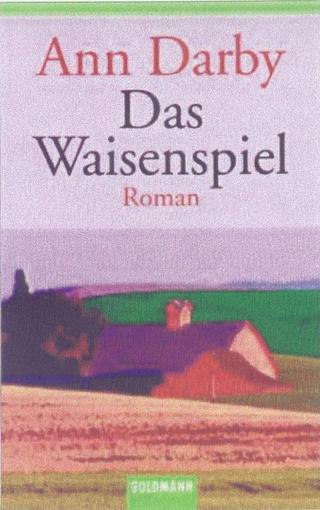 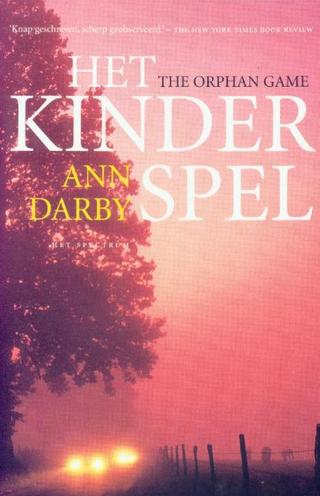 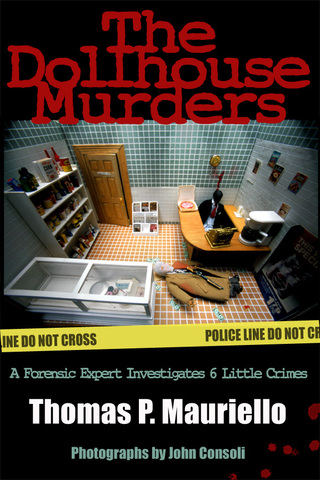 "Pity My Simplicity"—a chapter from her novel-under-construction—received the Prairie Schooner Reader’s Choice Award, and was one of the “Recommended Stories” in The O. Henry Prize Stories, 2005. She received the Bennett Cerf Prize for fiction, and her work has been nominated for the Pushcart and Henfield prizes and was included in the exhibition In the Studio: 30 Years of the Millay Colony for the Arts; she has had residencies as well at the MacDowell Colony, the Ucross Foundation, and the Seaside Foundation. Her short fiction has appeared in The Northwest Review, The Malahat Review, Prairie Schooner, Ecotone Organica, The Manhattan Literary Review, and The Best of Story Quarterly, among other journals. With Thomas P. Mauriello, she is co-author of The Dollhouse Murders: A Forensic Expert Investigates 6 Little Crimes (Pi Press 2004).

Her nonfiction includes reviews, author profiles, and interviews written for Publishers Weekly and science articles contributed to Scientific American’s Cancer Smart and Bloodlines. She has served on the fiction and nonfiction panel for the Ohio State Arts Council. She has taught fiction for the Riverside Writers’ Group and the Cape Cod Writers Conference and held a Teaching Fellowship at Columbia University, where she earned a B.A. in literature and an M.F.A. in fiction, and she was an associate editor at Scientific American Medicine. Once a dancer, she lives in New York City and likes to run in Central Park.

One Version of My Life

The oldest of four, I grew up in Southern California, daughter of an attorney and a gym teacher. After graduating from Pasadena High, I attended Stanford University, later transferring to UC Berkeley because it had a dance department. Following a summer workshop with the Merce Cunningham Company, I found a ride east (hippie students in a VW bus) and arrived at Port Authority with sixty-five cents and one telephone number.

I danced in New York for twelve years, studying with the Cunningham Company, Viola Farber, Peter Saul, and Diana Beyer and performing with Among Company in Carolyn Brown’s House Party at the Brooklyn Academy of Music. With the actress Laurie Swearingen, I wrote and performed The Alice Boyd Story, a serial performance-art piece in which every woman was a murderer.

When it seemed I couldn’t wait on one more table, I returned to school to earn my B.A. (literature) and M.F.A. (fiction) from Columbia University, supporting myself by working in training and development, first as a secretary and later as a corporate trainer, teaching business writing and presentation skills. During this time, I also taught for the Riverside Writers’ Group (founded by Vince Passaro, Bill Roorbach, and Beth Passaro) and had a Teaching Fellowship at Columbia.

I reviewed regularly for Publishers Weekly and have taught The Craft of Fiction for the Cape Cod Writers Conference and served on the fiction/nonfiction panel for the Ohio Arts Council.

Did I mention that I adore my siblings, my sisters Arlynne Pollard and Barby Cahill and my brother Rich? The new love-of-my-life is my two-year-old niece, Coco.

The Sweet, Sad Songs of W. F. Pine
Novel under construction!
The Orphan Game
A novel narrated in the voices of three women: a pregnant teen; her mother; and her great-aunt, the family scapegrace.
Slow Burn
The first section of The Orphan Game.
Short Fiction
Stories old and new